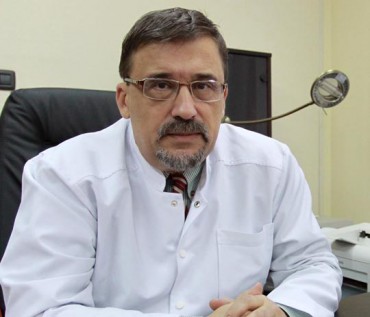 Scientific activities and publication:in the fields of prevention and early diagnostics of pre-cancer and cancer of female genitalia, infections in obstetrics & gynecology, outpatient and general gynecologic surgery

·   Member of the Editorial board of the “Obstetrics and Gynecology” journal

·    Member of the Editorial board of the “Transport Medicine” journal

·  Participation in 9scientific projects in Bulgaria (Medical University, Ministry of Health and Ministry of Education and Science)

·  Author and co-author of 18 monographs,textbooks and manuals (5 abroad);